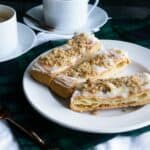 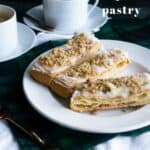 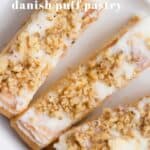 A sort of kringle, Danish Puff Pastry is a three-layered flaky treat that is easy to make and perfect to serve with coffee. 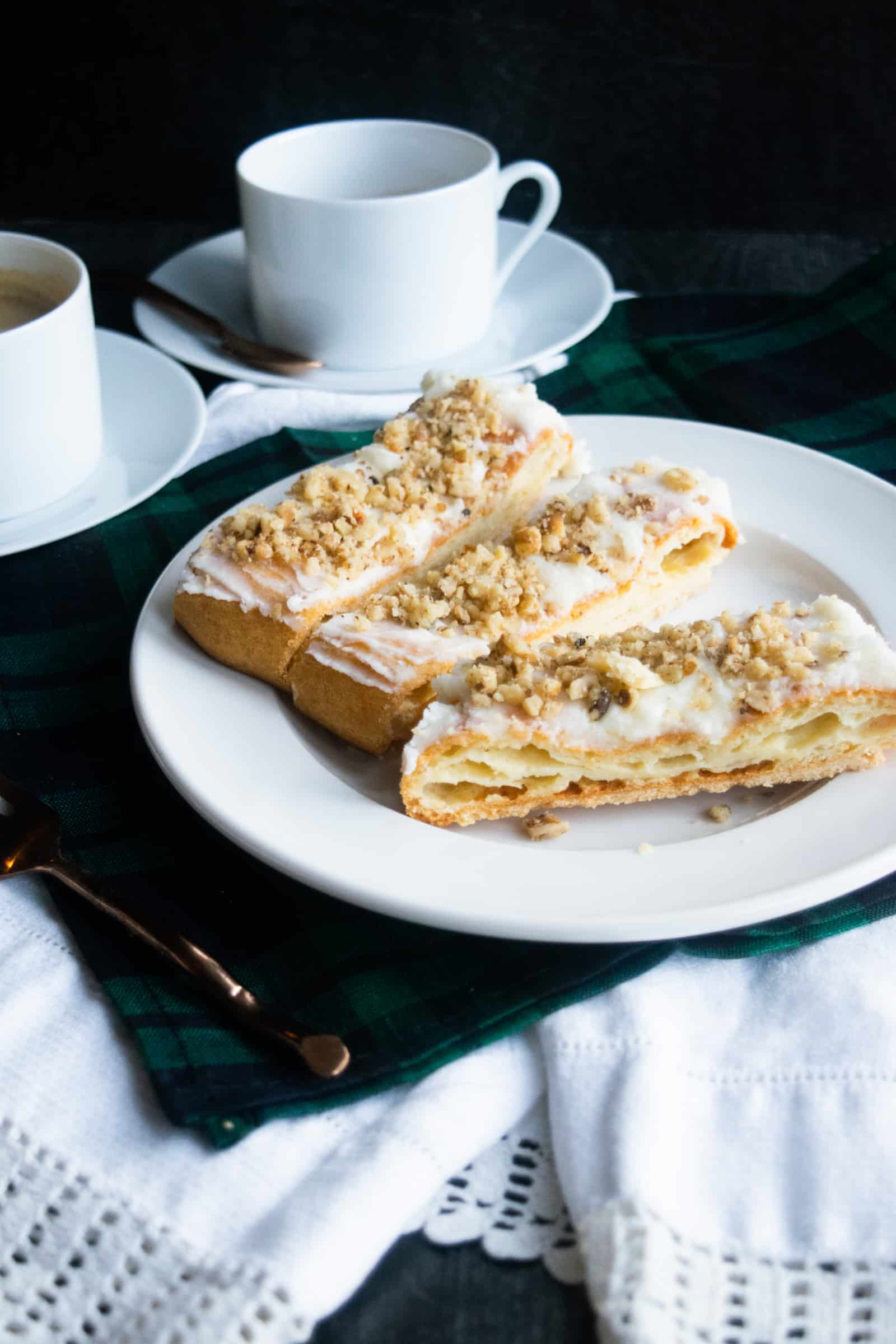 It's a word we typically associate with holidays, families, schools. Food too, right? Food is a BIG embodiment of tradition. We might eat turkey on Thanksgiving, ham for Easter, no fish on Christmas Eve (big with us Italians). And then, of course, there are the traditions where certain family members are always associated with one special dish that no one else could make as good if at all.

Grandma Nina's gnocchi on my mom's.

Grandma Calabro's (Josie to you) homemade pizza on my dad's.

And in my husband's family, it was my mother-in-law Katie's Danish Puff Pastry. To my husband that recipe IS everything. 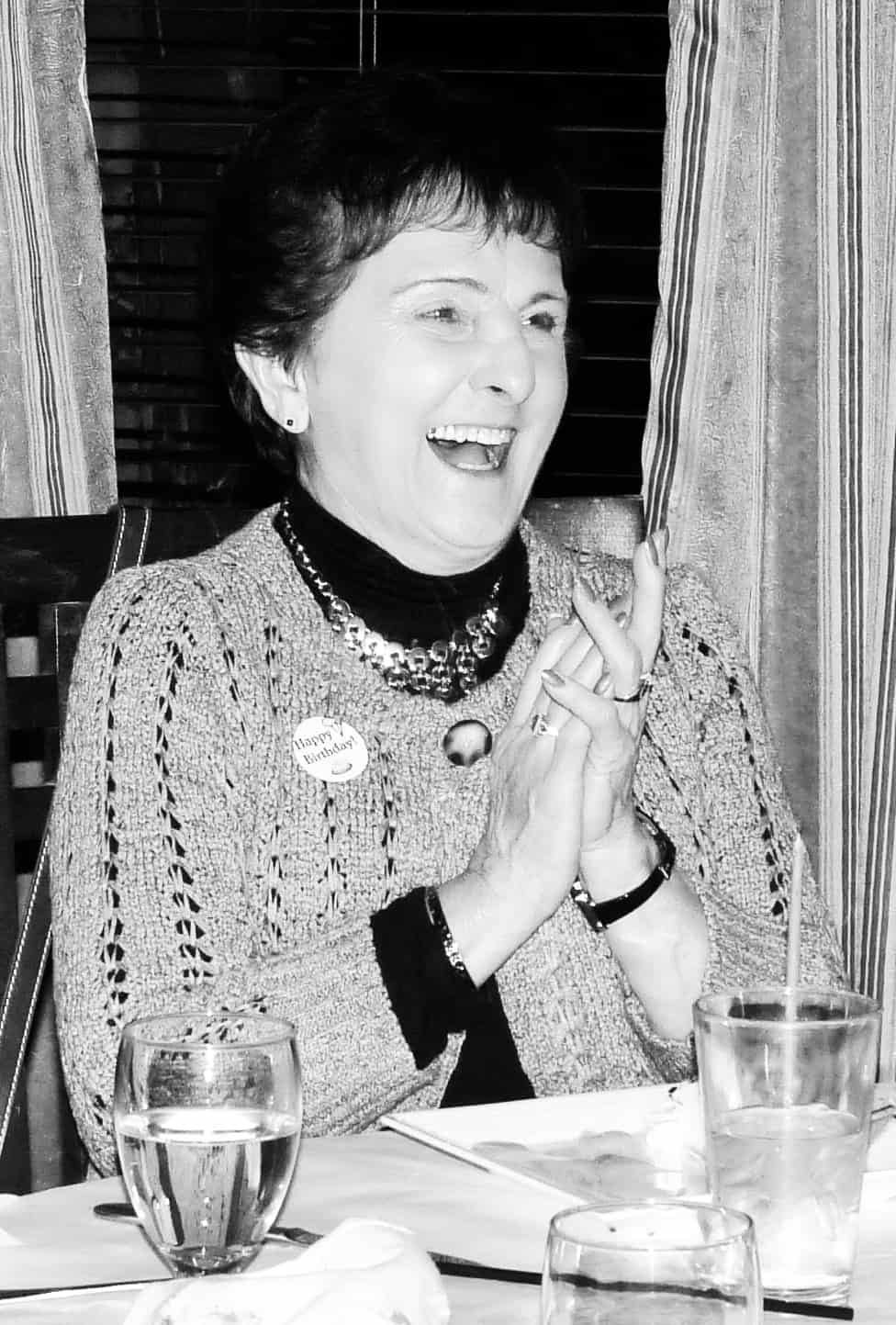 Before I get to the recipe, I have to tell you a little about my peach of a mother-in-law. Up until her passing earlier this year —an event we'll forever have in our hearts because the whole experience further strengthened our ties to one another—Katie was a force. She got things done. Period. And you'd be in awe watching her in action while wondering if you could bottle her approach to her life and her family. Katie was in charge with her strong determination, positive attitude, and faith. She accepted that things happen but it's your response to the unexpected that matters. Because let's face it—anything else would be a waste of time. 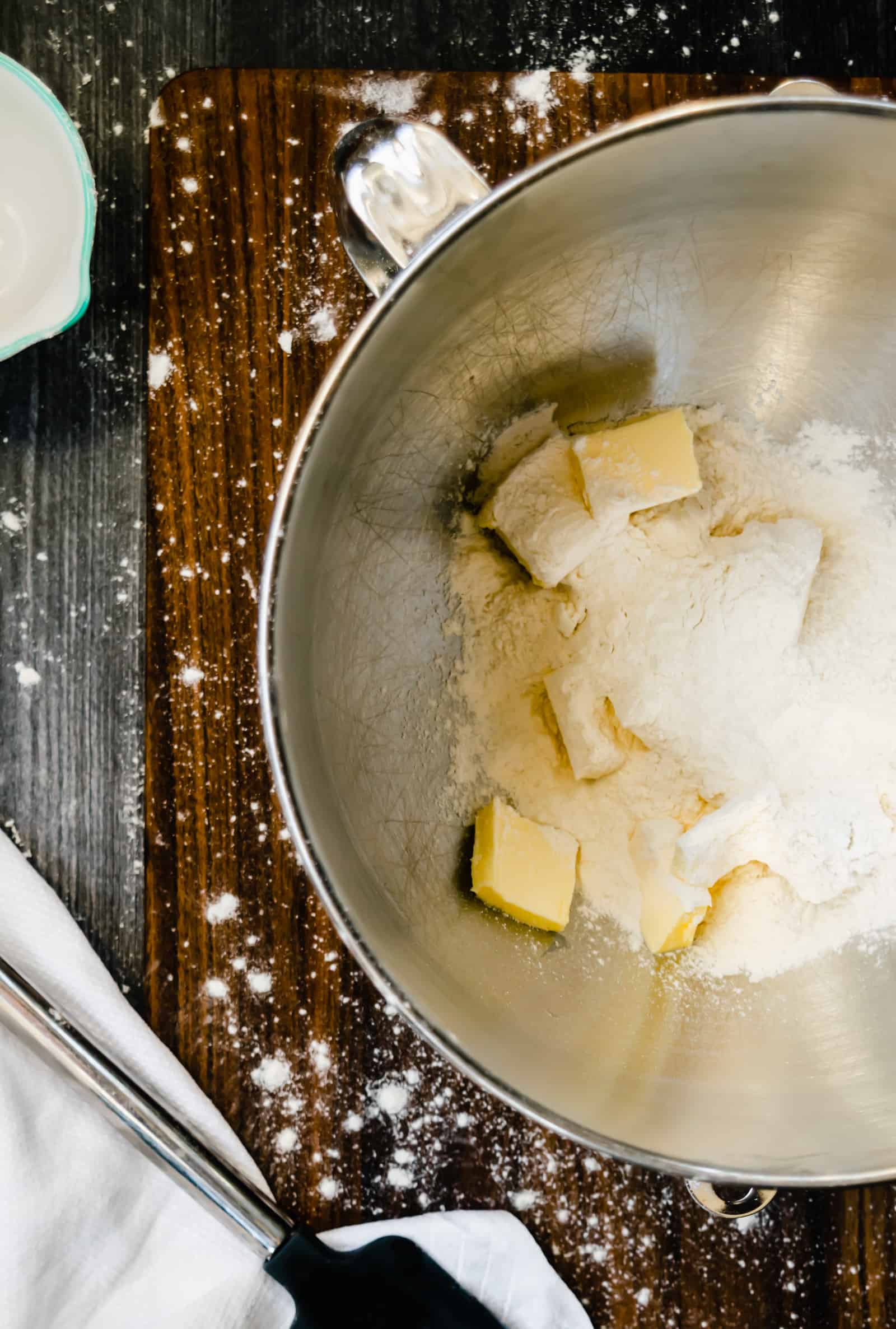 NOW IS THE time

The one thing I wish for -what I think we all wish for, is more time. If I had more time with Katie, I would tell her how lucky I am to have been her daughter-in-law and a part of the Murphy clan. And how much I grew from being those things. If I had more time, I'd stop over so we could make Danish Puff Pastry together. So we didn't have to wonder if she did use margarine the way the recipe was written out or if butter really does make everything better. Read on to find out... 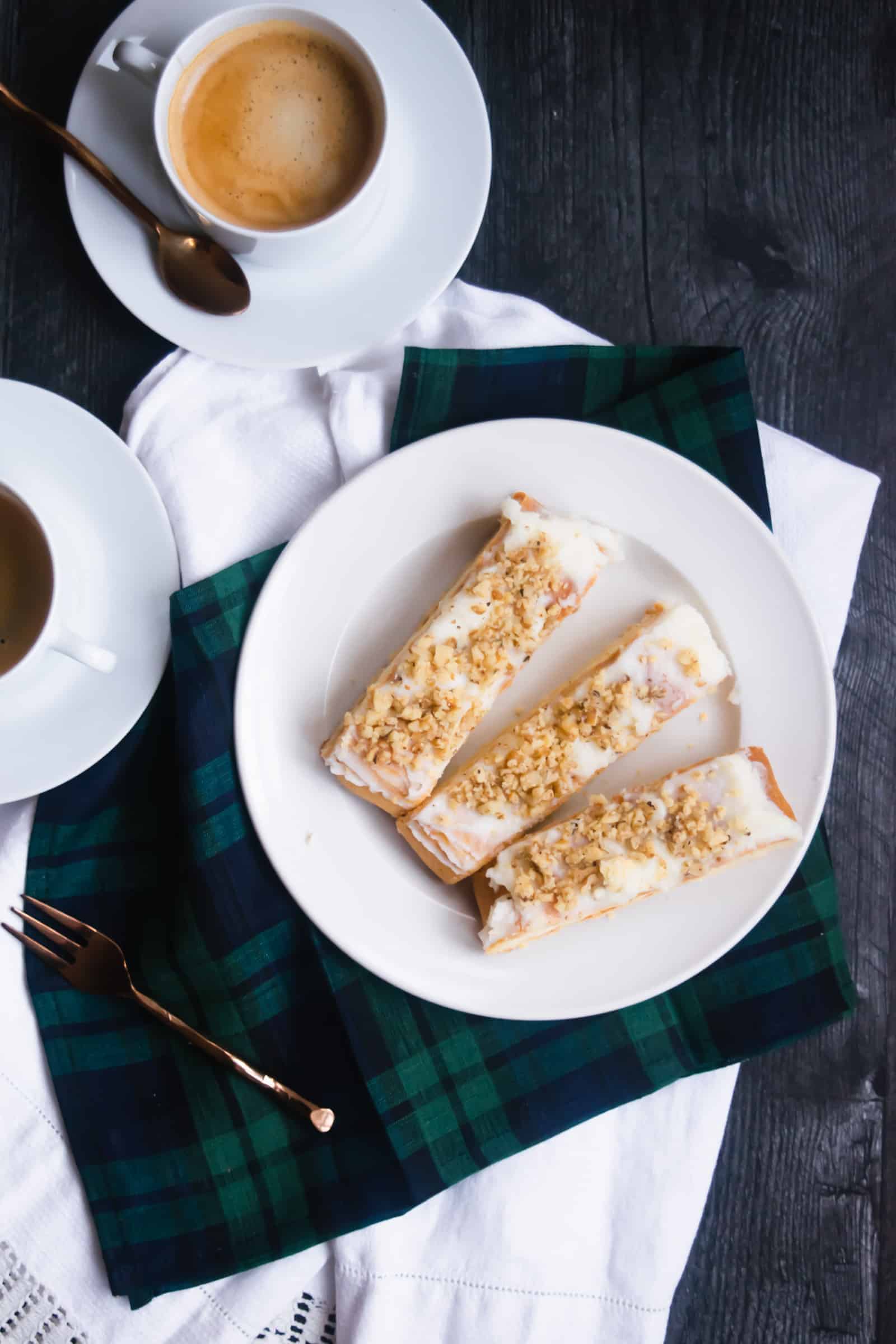 the official pastry of Wisconsin

Katie is from Kenosha, Wisconsin which is about 20 miles south of Racine. Known as the "most Danish city in America", Racine also has the distinction of making kringles in an oval shape to accommodate all the fun fillings that customers were requesting back in the day. Several Racine bakeries are known for their kringles. One of the originals is O & H Danish Bakery which has been making kringles in Wisconsin since 1949. Their kringles are filled with traditional flavors like almond, cinnamon and cherry to outrageous ones like the Christmas Kringle with chocolate cake filling, peppermint and topped with red velvet cake crumbs. You can even order them online but hurry because they sell out (which is a sign to me how much we really value tradition). 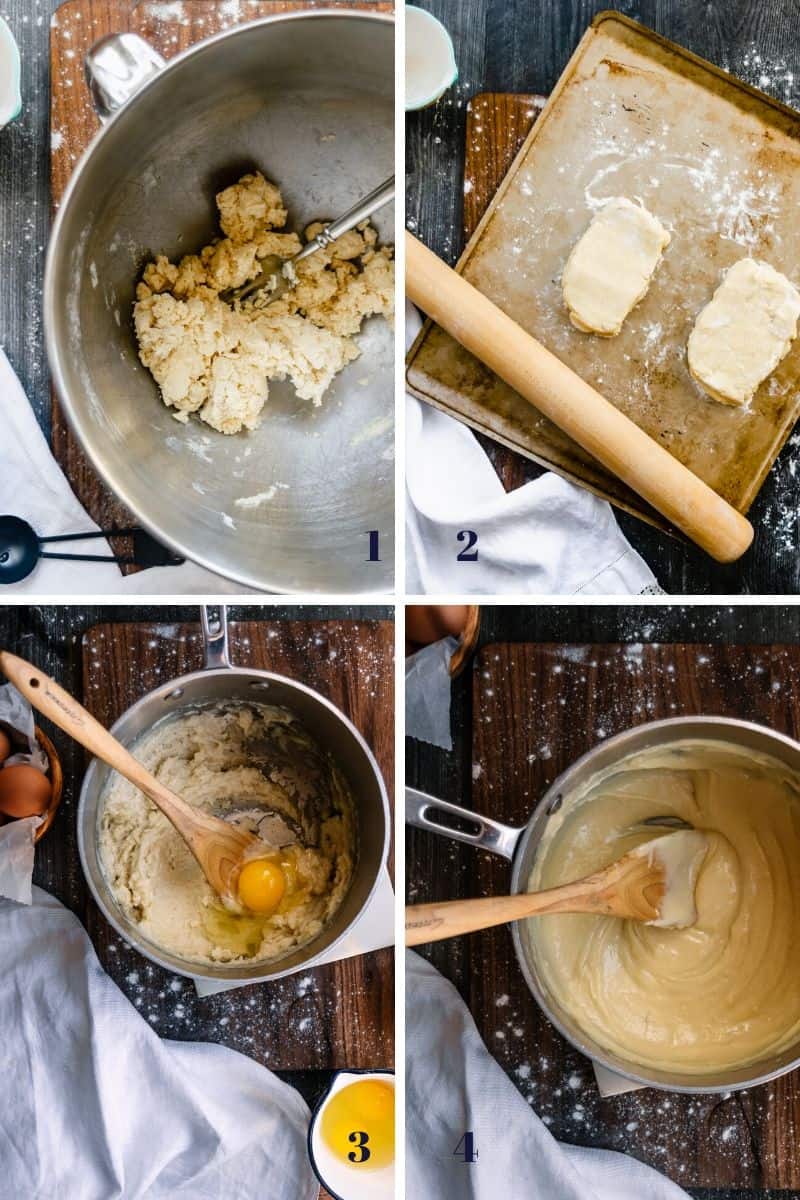 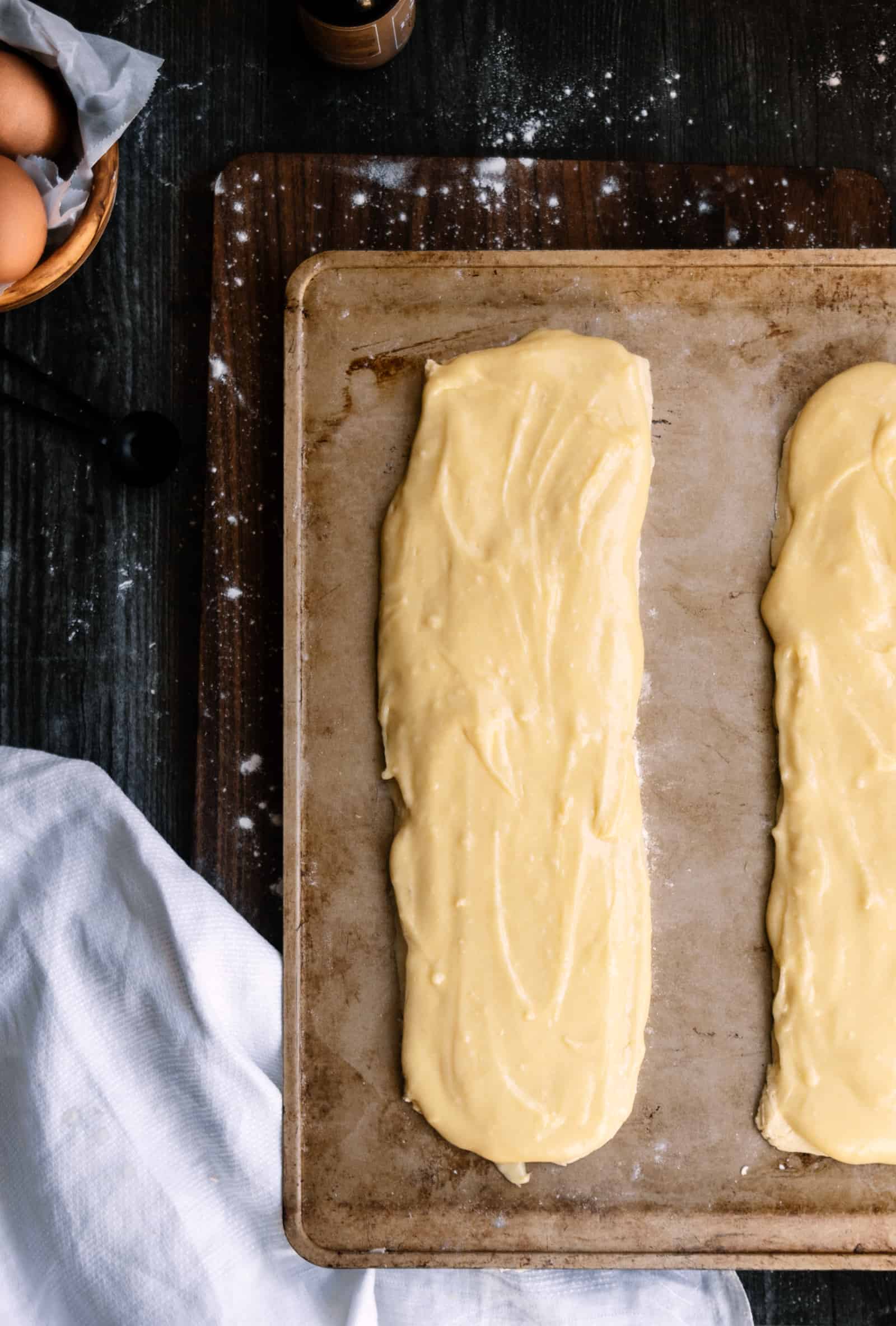 Making Danish Puff Pastry is a little different than a kringle in that it's made into two strips instead of an oval or traditional circle. No one will stop you if you go rogue and form yours into a smiley face. Or your initials. Tradition is built from creativity and imagination, right?

The whole thing has an almond flavor sprinkled throughout the layers making the pastry perfect for a coffee or holiday brunch. 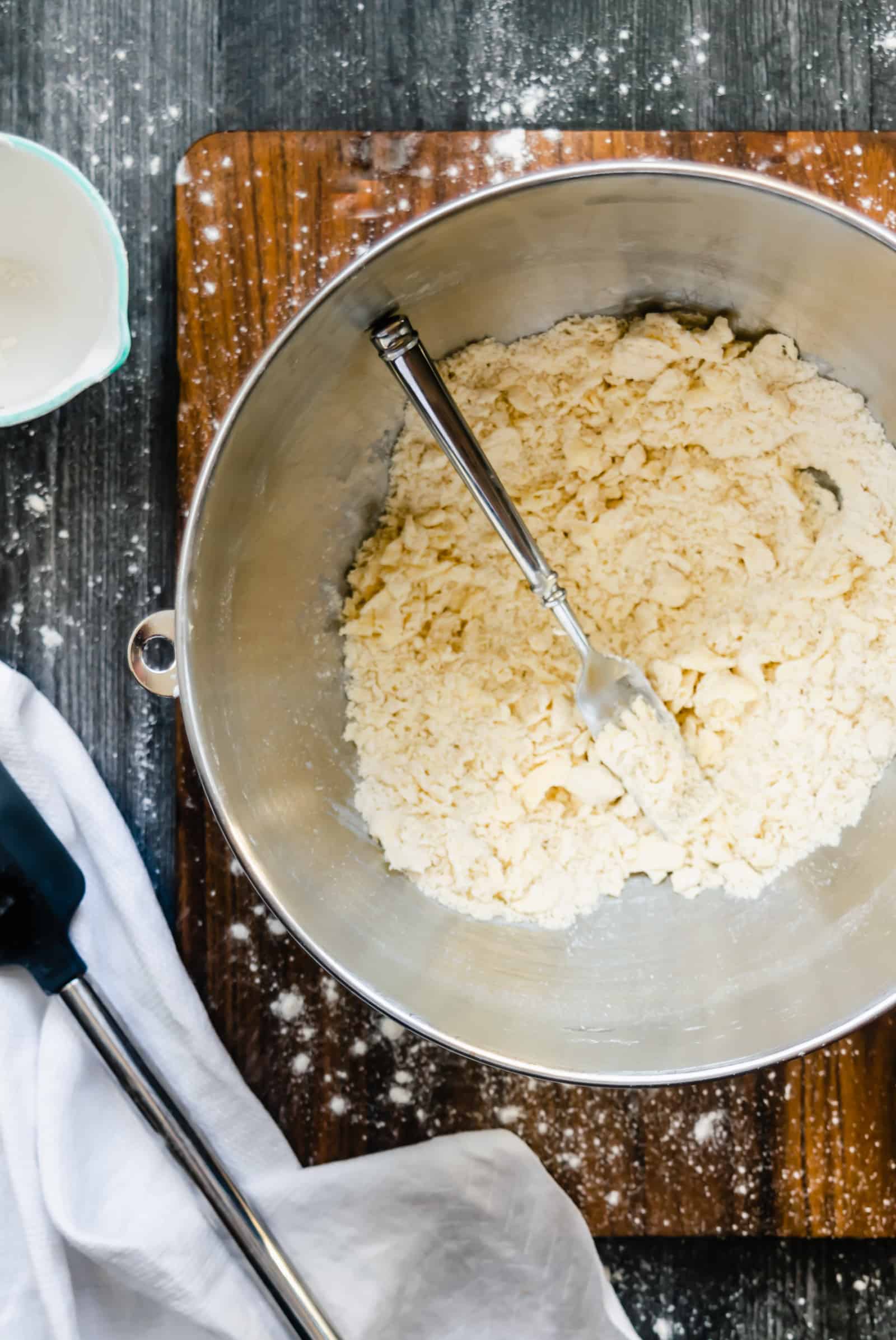 Because I couldn't go to the source, I got to recipe testing. Let me tell you - you really make a lot of friends when you have a lot of Danish Puff Pastry on your hands. I had two versions of the recipe: one using butter and one calling for margarine. Being health-conscious (but of the mind that dessert IS dessert), could I feel ok about using margarine if it really was the secret to my husband's memory of the recipe? And if I didn't, would the recipe still taste like home to him? Because that's really all that matters. 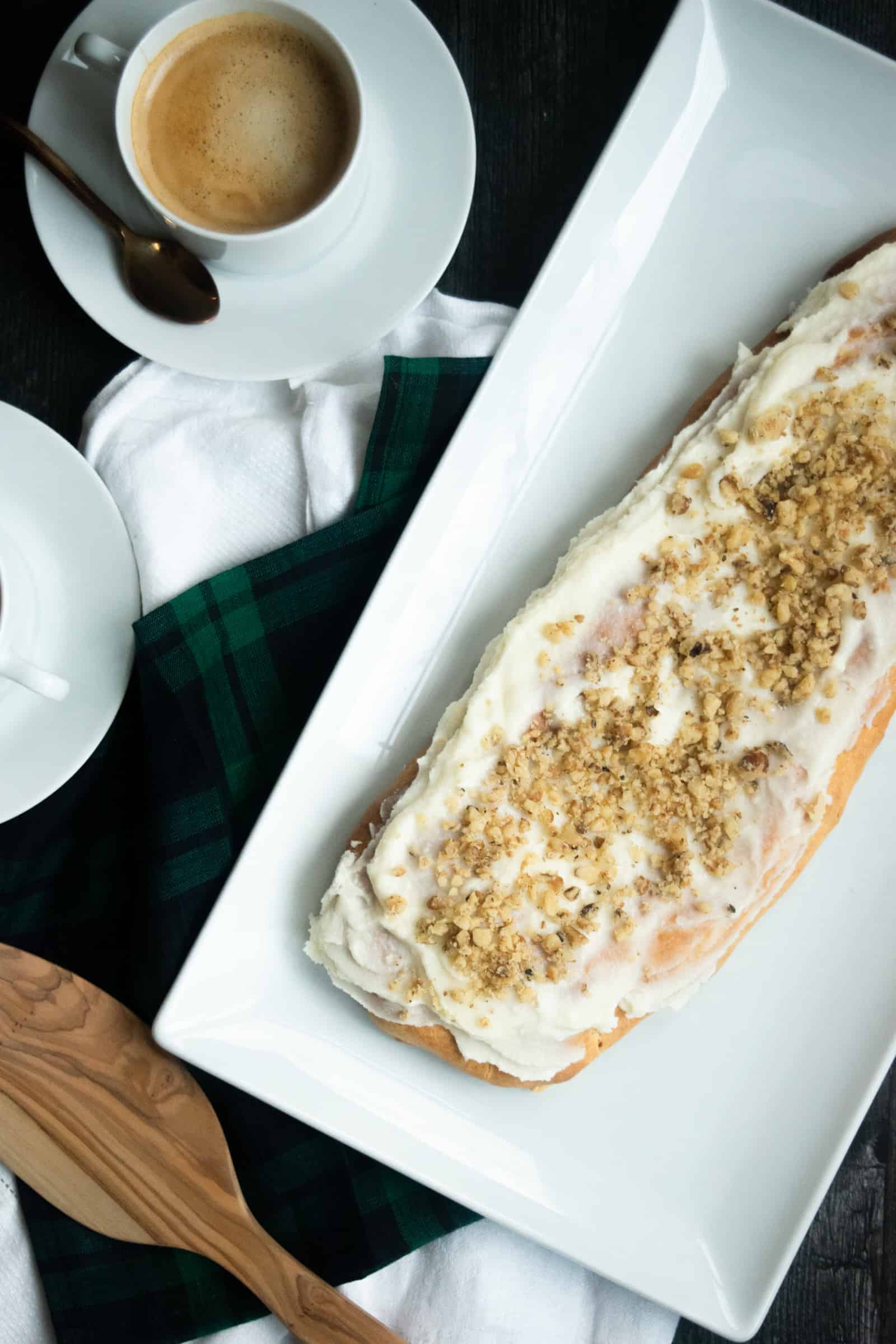 One of the best things about my mother-in-law Katie is that she knew her own mind. Meaning she made a decision, stuck with it, and rarely looked back. This Danish Puff Pastry is no different: with all the almond flavoring, you'd expect to see sliced almonds on top. Nope. Katie used finely chopped walnuts. Usually chopped with a tool that looks just like this.  Don't question it. Trust tradition, my friend. 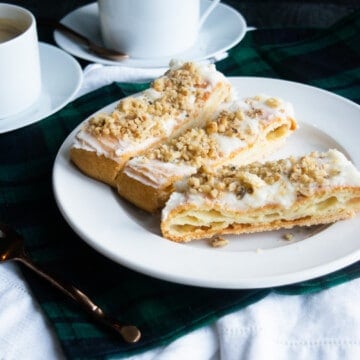 Welcome! Josie + Nina was named in honor of my two Italian grandmothers who made putting food on the table look easy every day. Feeding a party of one or a house party, empty nesters or a full bus - my recipes come with some hand-holding and the direction to make them fit your needs.

So happy you're here! Read More 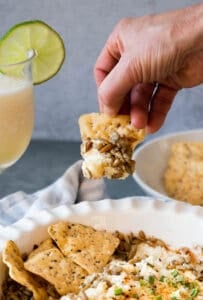 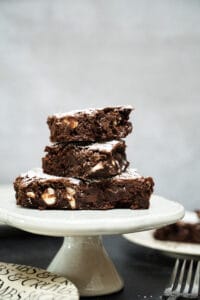 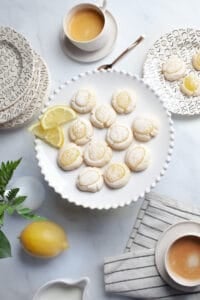 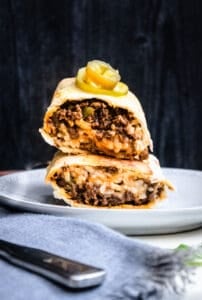 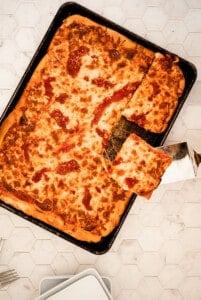 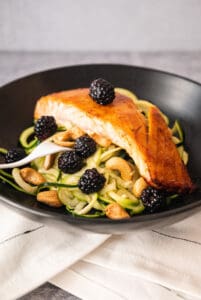 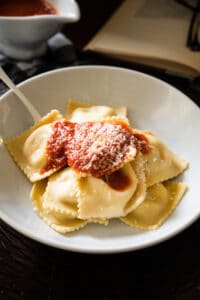 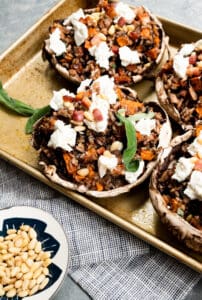